Don't let the oligarchs do your thinking

Who care's what the oligarchs think the name of that new bridge should be?
Portlander's voted for the  Kirk Reeves Memorial Bridge and that is the name the public should call it! 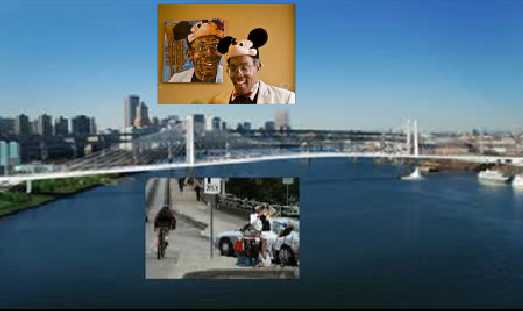 And why was KIRK REEVES a valid choice?
1-Lived,suffered,and died in modern day Portland.
2-Represented the best and the worst of the city.
3-Was known by thousands of Portland citizens.
4-Carried the popular vote in the Trimet election